Skip to content
View cart “Mama Said Keep Your Dress Tail Down” has been added to your cart. 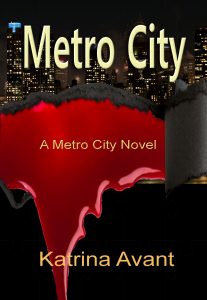 Metro City The Metro City Series introduced a serial killer in Duplicity; Untangled knotted twists in Penciled In; Raised eyebrows with scandalous behavior in Payne before Pleasure; And unveiled a growing mystery in A Queen’s Choice. The final tale in the series brings the ultimate; A slow burning act of REVENGE! With all of the turmoil that has plagued the infamous city, the citizens of Metro City have a whole new level of concerns with a new mayoral election. But it all pales in comparison to the vengeance that lingers just beyond the shadows. Someone is set to punish those who have transgressed!

There are no reviews yet.

Be the first to review “Metro City” Cancel reply